Are you experiencing low pressure, rusty water, or leaky pipes? If so, then it could be time to repipe your plumbing!

While many homeowners dread the idea of having to repipe, the process doesn’t have to be dreadful; in fact, some repiping jobs take only one day to complete. But how can you tell whether it’s time for a repipe or not? 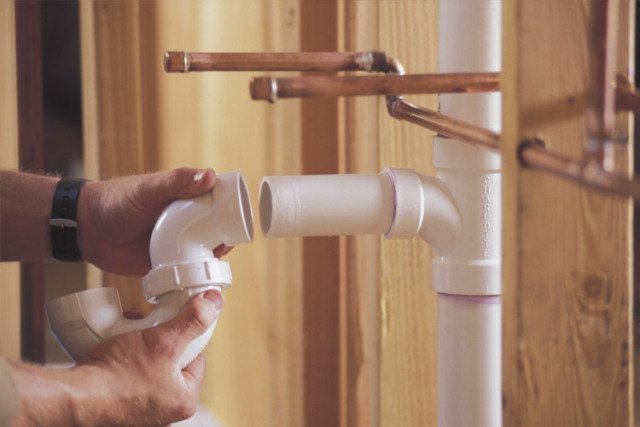 Repiping can be a big job, leaving many people to wonder whether a certain plumbing problem requires an entire repipe or just a small repair.

In some cases, a small repair might be enough to fix isolated problems. For example, while leaks are often a sign that it’s time to repipe, they’re also a sign of a worn-out gasket or loose fitting. In any case, if the problem is contained to a single area and your pipes are relatively new, then you probably won’t need to repipe.

On the other hand, older plumbing systems with multiple problems often require a repiping service. In fact, many of these problems occur long after the repiping should’ve been done! As a result, keep a close eye on your plumbing to detect early signs and avoid greater damage.

Signs That It’s Time to Repipe

Plumbing systems in need of a repiping service can cause the following problems:

Ignoring these signs can cause long-term, expensive damage to your home if left unchecked. If you’re experiencing any of these problems, don’t wait—we’re here to help!

A system-wide solution, repiping addresses the plumbing issues that affect taking showers, washing dishes, watering the lawn, and washing laundry. Repiping also enables you to use all faucets and fixtures at the same time.

Additional benefits of repiping include:

With our repiping service, you and your family can enjoy comfortable showers, clean water, peace of mind, and all the other benefits that come with a new plumbing system. Better yet, most repiping projects can be completed within 1 to 3 days.

For more information and a free quote, call our team of trained professionals at 661-251-5915.

Our fleet of pump trucks are able to respond quickly. We service the entire Santa Clarita & Antelope Valleys

Check out the great coupons we offer!

Need plumbing services you can depend on? Call today to schedule your service!